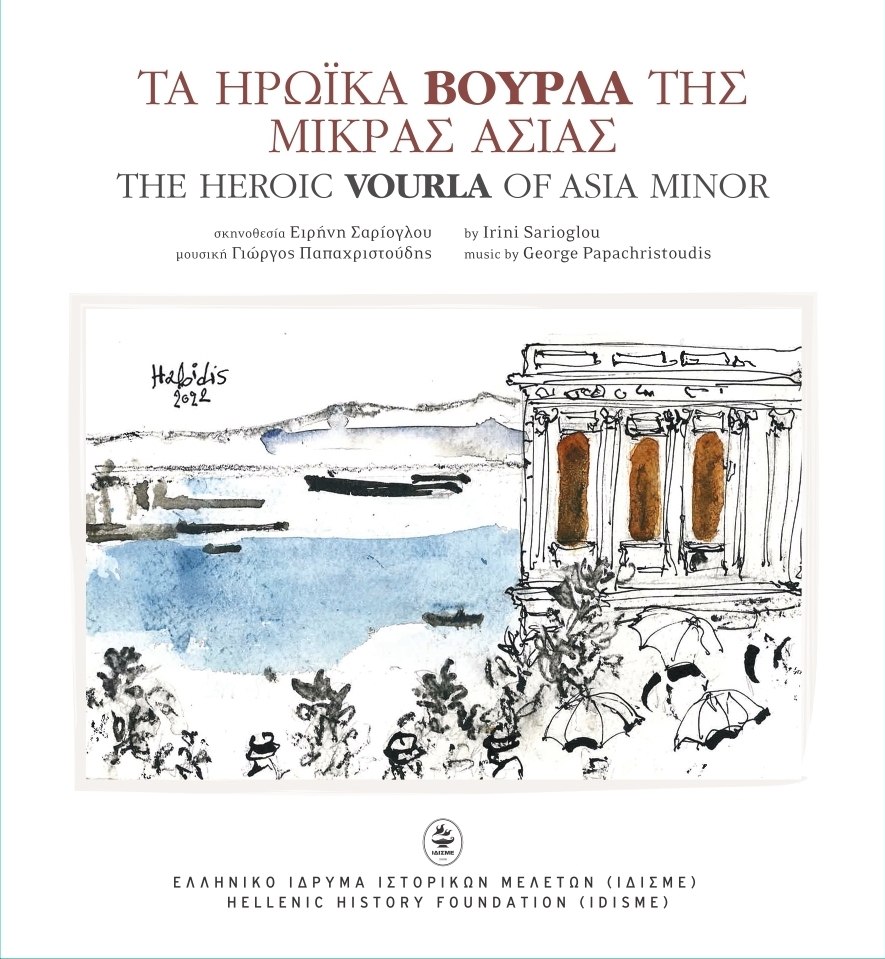 The Heroic Vourla of Asia Minor

Vourla or Vourlas, Urla in Turkish, was, after Smyrna, the second largest city on the coast of Asia Minor, built near the ancient Greek city of Klazomenai, east of Eritrea, of which it was the capital. Vourla was one of the most important cities in the Greek world at the beginning of the 20th century, an economic, intellectual and administrative center of a prosperous region with intense commercial and craft activity and rich intellectual life. Our Nobel Prize-winning poet George Seferis, although born and raised in Smyrna, in his memory only Vourla remained indelibly to express the meaning of «the sweet homeland… «. The documentary examines the history of Vourla through various testimonies, while at the same time it is enriched with miscellaneous archival and photographic material.